Jacob & Co. is featuring William Goldberg’s proprietary ASHOKA® diamonds in the spectacular new Billionaire ASHOKA® timepiece. It is a pièce unique, and only one will ever be made. 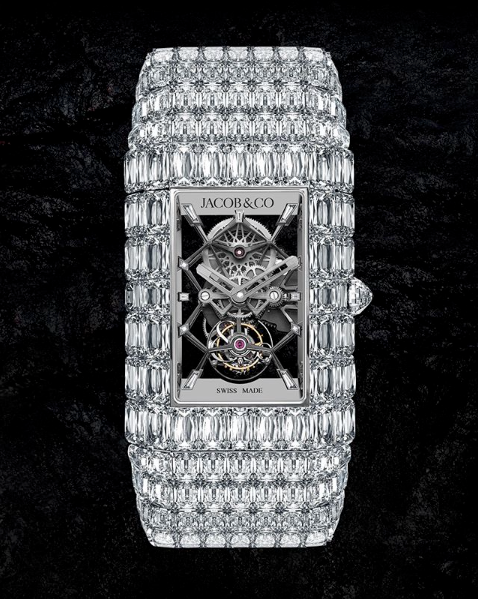